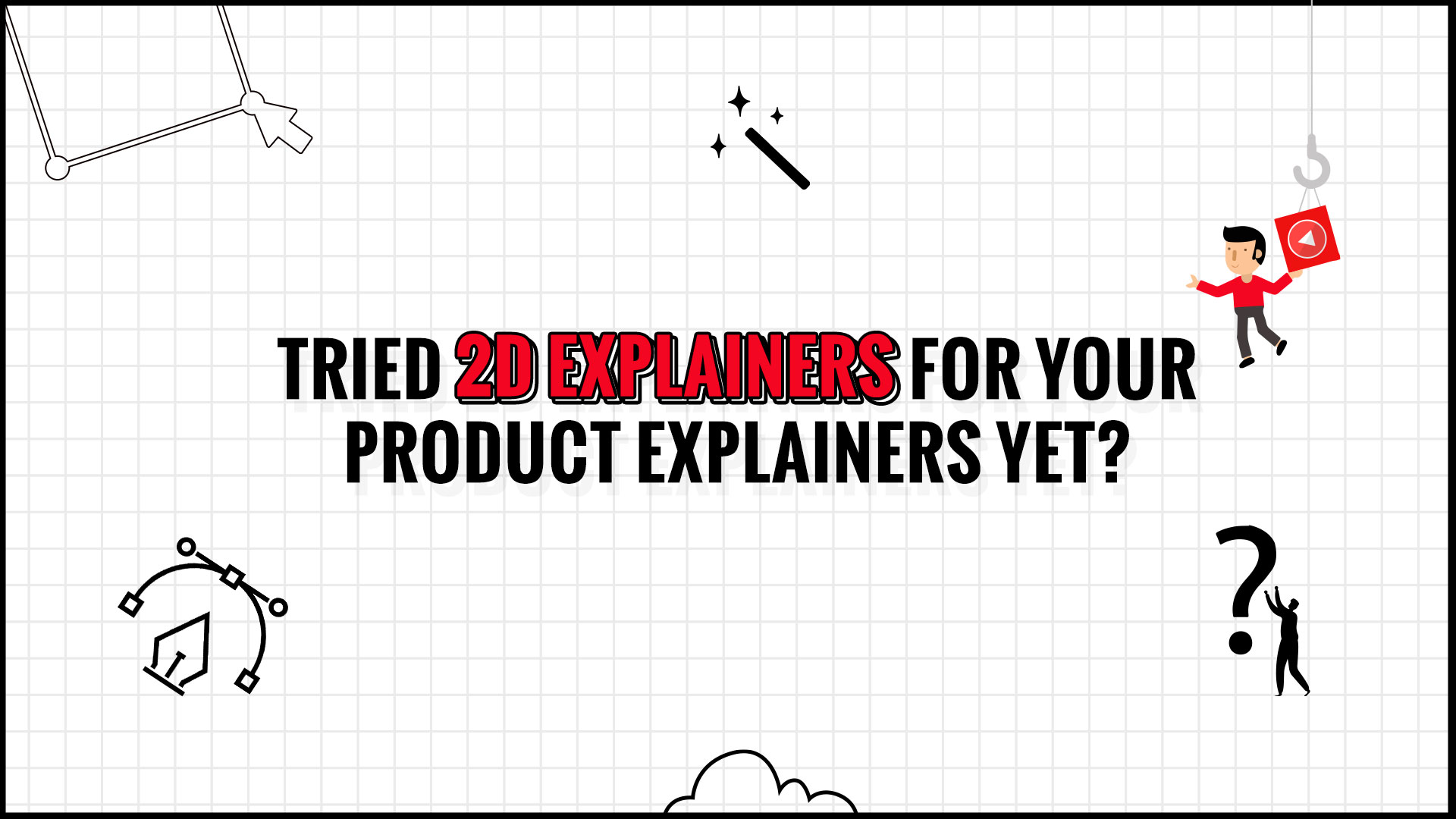 What are 2D explainers & why do you need them

2D animation is an old animation technique invented in the late 1800s. Essentially 2D animation consists of objects and environments operating on a 2-dimensional plane, where the only axes are horizontal and vertical. Traditionally artists used to draw every frame with pencils, and then they used to paint the images into transparent plastic sheets that are called cells. Later each of these cells were photographed one by one. It would require hours of work to produce a few seconds of animation but now, we have computer software that has revolutionized the process which helped us create what can only be limited by what we imagine, in relatively less time.

Since 2D animation implies creating simpler movements and operating in a two-dimensional space, It enables for more detailed and imaginative illustrations. It also allows us to make more iterations and customize animation to your vision at the early stages of the production process.

Compared to other animation techniques, 2D animated videos are faster to produce because they have faster render times depending on what kind of animation you're making compared to 3D animation. Objects and characters perform straightforward movements that are easier to design and animate than those created in a three-dimensional environment. The easier production process allows us to offer a faster turnaround time.

That is where 2D explainers come into the picture (pun unintended) The ability to create a simple animation that allows audience to be engaged and focused at the same time explaining complex concepts, terminology, and ideasextraordinarily, without an information overload. Another key aspect about using 2D explainers is that businesses and independent experts across the globe leverage 2D explainer videos to share their expertise, knowledge, and insights with a target audience. It helps them present themselves as reliable partners in the investors' eyes and as trustworthy brands in the consumer's minds.

Lets go over a few 2D explainers we created:

We created a a 2D explainer that was engaging and informative. Filobev Disposable cups, are made out of plantation based wood fiber. We helped ITC in bringing out the ingenious tech behind the cups while also creating environmental awareness.

This subject explored the issues suppliers faced due to strict rules imposed on supply chain by the retailers. The explainer brought out this intricate relationship between the manufacturer, retailer and the supplier. We created the 2D explainer that kept the complicated subject simple, clear and engaging.

We created a series of 2D explainer videos for Evergent which gave insights into the how industry and consumer trends are shifting, what practices are profitable and how Evergent can be the right partner for their target businesses.

In essence 2D explainers are increasingly becoming a a necessary tool for businesses across the different industries.

Want to know what goes behind the scenes in making one of these videos?

Stay tuned for our next blog! 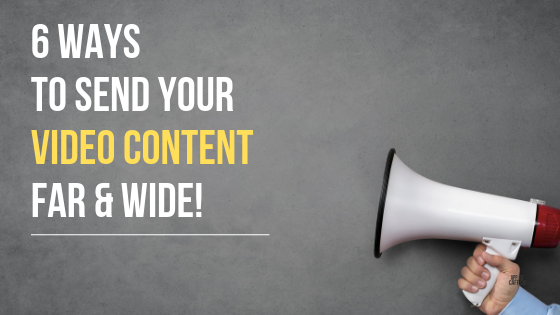 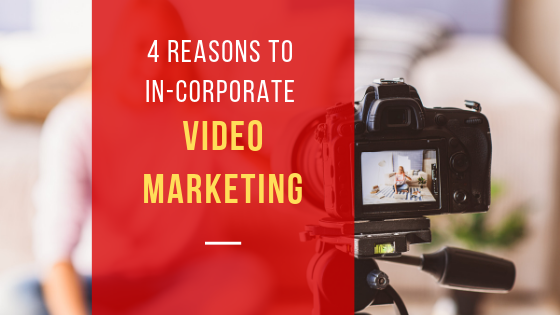 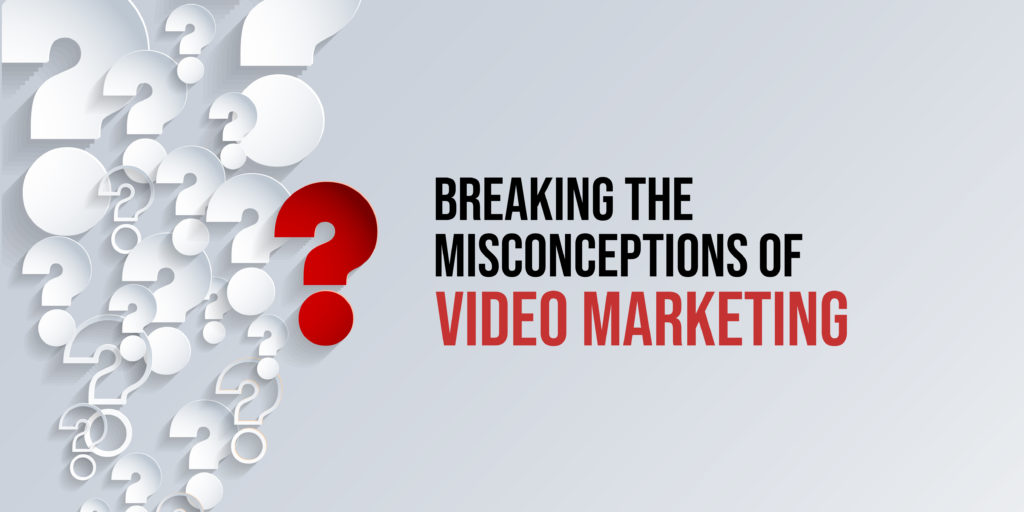 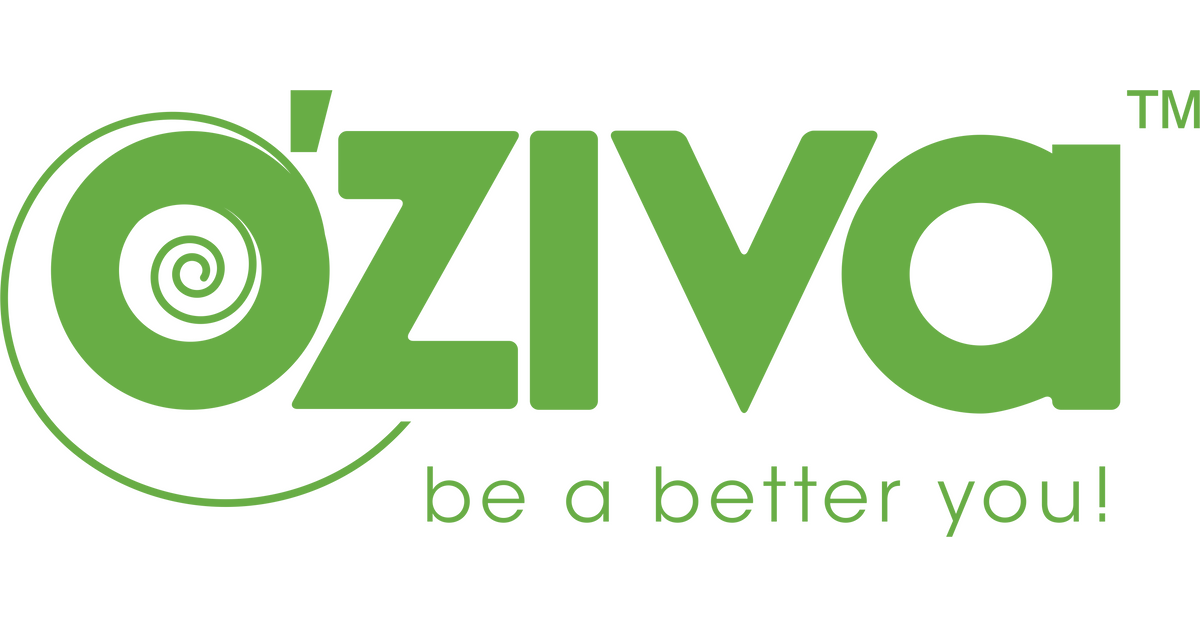